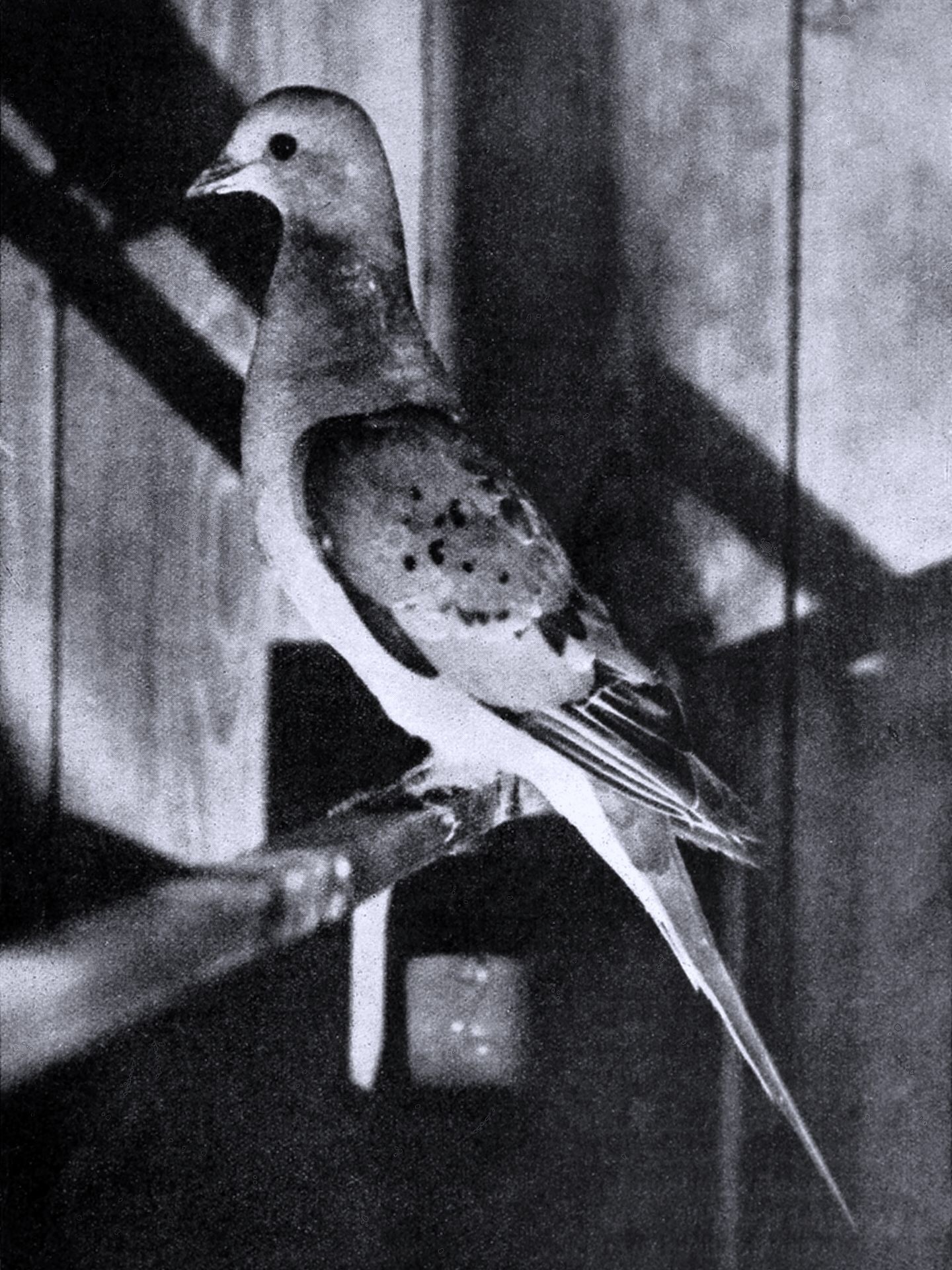 Sometimes people will ask, why? Why fight to save some of these birds, will it really matter? Will it change anything or why spend the money or time to stop these species from disappearing? Some species that most of the world has never even heard of.

But thankfully many people including myself believe they do, that they are crucial to the ecosystem, to the worlds biodiversity. As they say extinction is forever.

Each bird has evolved to fill a niche, and many times once these disappear this can have an effect on other species and the environment as well, resulting in a butterfly affect through the ecosystem. They are an important part of any ecosystem. They can be a valuable indicator that something is not quite right for the habitats, their disappearance can be cause by many issues from invasive species, habitat loss, poaching and a lot of other threats.

Have you ever heard of the passenger pigeon? It used to be one of the most ubundant bird species in the world, with flocks of millions of birds. There was tales of how flocks of migrating pigeons blocked out the skies and taking hours to pass one spot. It has been estimated that at some points the population was about five to eight billion birds. These populations were recorded up even in the 1800’s, around this time hunting these birds became more widespread and drastic. Then in 1901 the last recorded wild pigeon was killed. If this could happen to such a population what can the future of birds whose population has never been that high?

Hopefully we as a race can turn these statistics around and start looking to what we can do as a whole to help protect these birds that we share the earth with. To start preserving their habitats, start thinking more about climate change and looking to what needs to be done so that more species aren’t lost forever.