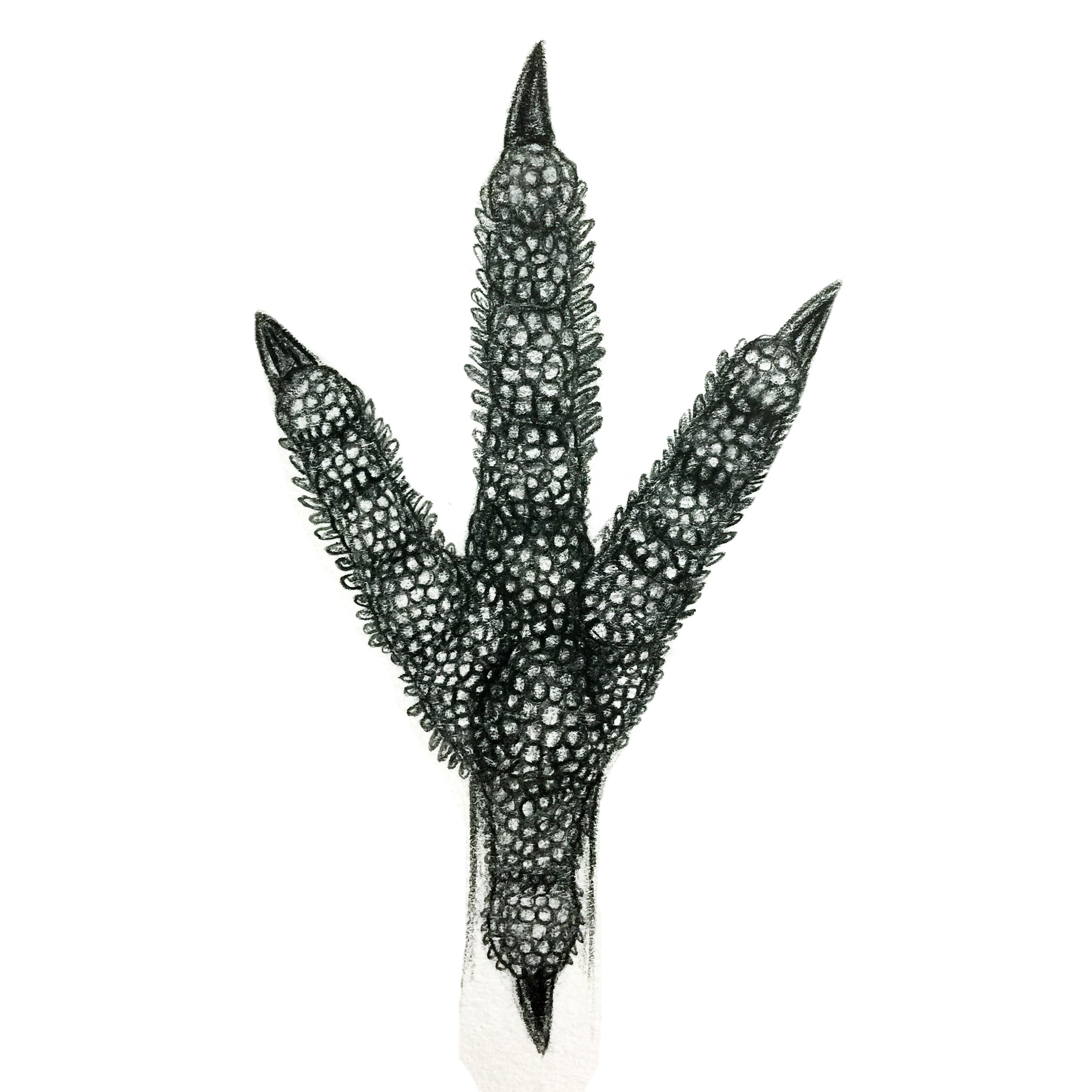 Winter is a tough time for birds, and different species choose different ways of dealing with the seasons harsh conditions. With colder temperatures and less easily accessible food sources many species choose to migrate further south. While others stay and use other adaptations to survive, either by stashing food or changing their main food source. Others develop more unique ways to get by with the unique challenges brought on by the season.

One such species that has developed a way to make winter a bit easier for itself in the ruffed grouse. This medium sized grouse can be found in forests from the Appalachian Mountains all the way across and into Canada and Alaska. They have unique ways that they make the best out of the thick layers of snow covering the ground. One interesting behavior they will display is that they will bury themselves under soft snow, which acts as an insulating cover for harsh temperatures and wind.

Snow offers other challenges, especially for a bird that travels by foot. Like anyone who decides to go for a stroll through the forest in winter knows, you sink in the snow. To get around this generally you would strap on some snowshoes or skis. This helps by distributing your weight onto a greater surface area, allowing moving around easier and sinking less into the snow. Unfortunately birds really don’t have that option, but the ruffed grouse has found a similar way to deal with this challenge.

As the temperatures drop and the season changes the ruffed grouse grows little appendages on either side of each toe. These little projections are called pectinations, they basically act like little snowshoes for the grouse by distributing their weight better allowing them to walk on top of their snow. These pectinations are basically elongated scales that will eventually drop off once spring comes. In the meantime these little scales keep them on top of snow or give them a better grip on icy branches as they travel around eating various vegetation like buds, twigs and catkins.