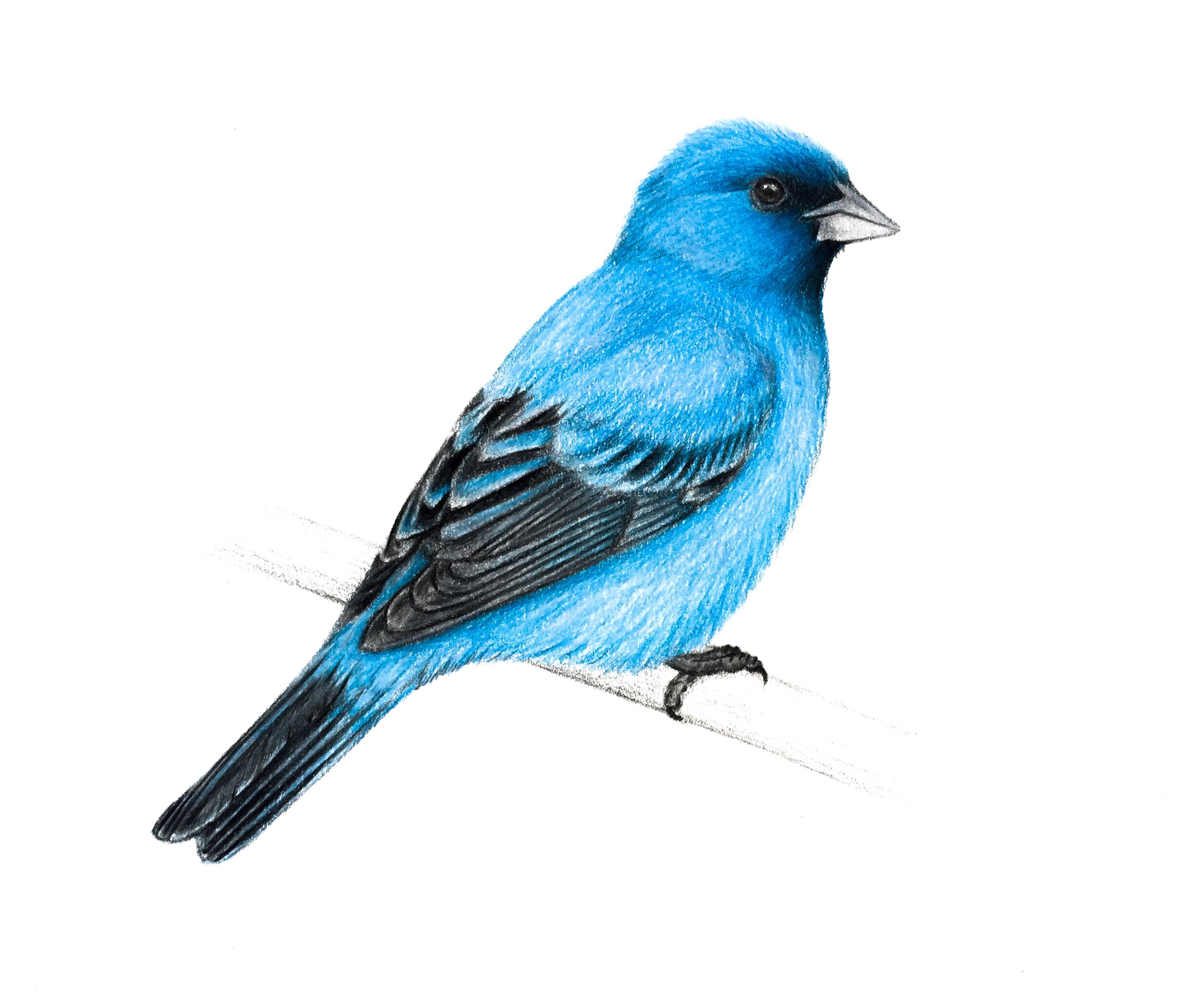 As of now there are over 10000 recognised species of birds, broken down into 249 different families, with some families containing just one species like the kagu in the dromadidae family and all the way up to Tyrannidae, the tyrant flycatchers which can boast of having more than 400 species including the eastern phoebe, great crested flycatcher and the scissor tailed flycatcher to name a few. From family groups they can be broken down further into genus and then down to individual species, then in many cases even into subspecies. With differences in appearance ranging from subtle to vast in some cases.

Birds can be found on every continent, across the oceans,  you would be hard pressed to go anywhere and not see a single bird. From heavily populated cities to dry arid deserts, species have filled those niches and made those areas home, evolved their own adaptations to not only survive, but to thrive. While the greatest number of species with the largest diversity is generally found along the equator and tropical forests, you can really get a look at how unique these creatures are even in your own backyard. Depending on where you live, you can see a wide variety of species, from birds of prey, waterfowl, and warblers and other songbirds.

No matter what environment you are in, birds will be present, and have evolved to best use the resources available to them. Characteristics of this can be seen in most aspects of the bird, from size, bill shape, coloring and even their feet. Whether it be wetlands, desert, grasslands, forests, open ocean, each feature makes it suitable for their chosen habitat.

With almost every aspect of birds, specific features can be found on either end of a spectrum and everywhere in between.

Some are solitary and only interact with their own species for brief periods while others are social and form huge flocks numbering in the thousands like the red-billed quelea.

With size ranging anywhere from the tiny bee hummingbird weighing less than a dime and measuring about 2.4 inches long all the way up to the giant 11 foot wingspan of the wandering albatross or the 9 foot tall ostrich.

Some species like owls have evolved special fringes along their primary feathers to create silent flight to aid in hunting while others have developed adaptations to create noise as they fly for courtship rituals. Some have long thin toes like the gallinule for walking on lily pads and other vegetation while others have such small feet like the hummingbird that they can’t even really walk. For birds living in open oceans, long thin wings are perfect for coasting but for birds living in forests having short wings is more beneficial to aid in maneuvering through trees. The great blue heron has a very long neck while the tody can appear to have no neck at all.

Their tails can be short and barely noticeable or elegant and extravagant like the bird of paradise species of the tropical rainforest of south america. They can be flat ended, curved, wedge shaped or even forked.

While some species spend almost their entire life on the wing like swifts and many ocean dwelling birds, some spend their entire life with their feet on the ground, having lost their ability to fly for various evolutionary reasons.

While vultures find having plain bald heads useful some species can have strange fleshy additions on their heads like wattles, combs and snoods. Or even a large crest of feathers like the cockatoos of australia.

They can range from the drab or cryptically colored to best blend in and hide from predators like a whip poor will or to seem like they contain a rainbow in their feathers like the painted bunting. They can be red, orange, yellow, white, green or even blue and any combo of colors imaginable.

Even their bills have evolved to make use of every food source possible. Just with a glance you can guess on what their diet is. Finches and seed eaters can have thick cone shaped beaks for large seeds like grosbeaks or thin beaks for small seeds like finches. Some species have long thin beaks for either probing the shore for food or for delicately sipping nectar from flowers. While birds of prey have larger bills with a hooked end to catch and eat their prey. Dabbling ducks can have wide bills perfect for filtering out vegetation or little invertebrates.

But diversity doesn’t just cover physical appearance. It can encompass everything from diet, foraging style, song, breeding and courtship behaviors

They can eat anything from seeds, fruits, insects, fish, mammals and even other birds.

Their songs can be musical like the veery heard in the temperate forests of eastern north america or weird and bubbly like the american bittern, it can be a quiet buzz like the grasshopper sparrow or as loud as a siren like the white bellbird.

While some are non migratory and stay in their territory year round while others travel up to 24,000 miles in a year like the arctic tern.

Just like all other aspects, birds make use for many different styles of nests for their eggs. From the scrap which is basically a simple dent in the ground, to burrows, cavity nests, little cup shape nests and giant stick nests, even unique hanging pendant nests like the orioles. Some make their nests out out lichen and spider silk, some choose other materials like grass, mud, fur, sticks and maybe even their own saliva like swifts.

But there would never be enough time in the day to really point out all or even a portion of the unique characteristics seen throughout the bird kingdom.

This is also available as a podcast, link below!