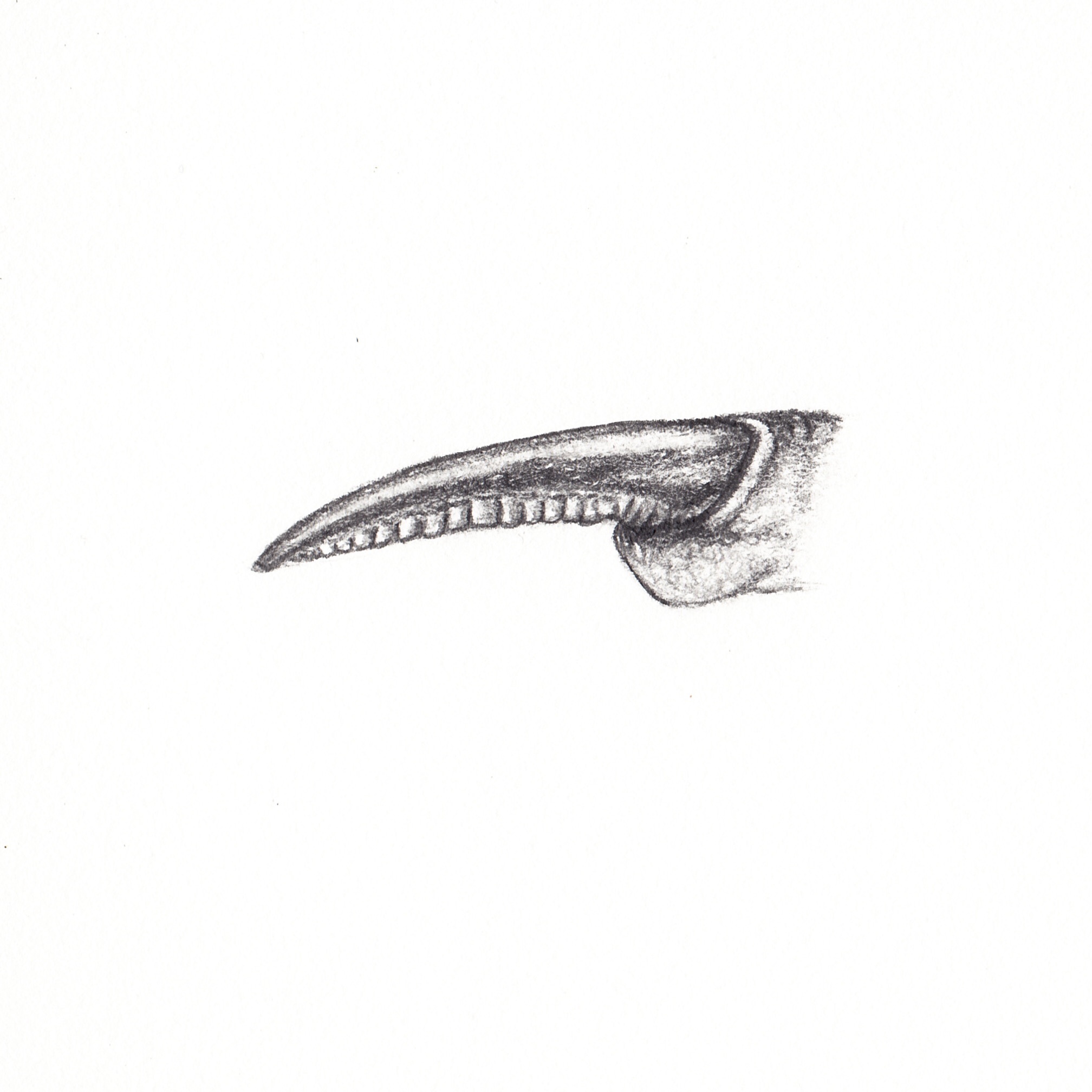 Feather quality is important for a bird’s survival, it provides insulation and flight to name a few. Keeping these feathers in top condition is crucial for their survival. To do this, birds spend lots of time preening, but it can be difficult to reach feathers around their face. Some species will have others of its species preen in this area to keep the feather clean and organised. Some though have evolved a special tool to allow them to do this preening themselves.

A few species though have a built-in comb, called the pectinate claw. This claw, which is present on the middle talon on one or both feet, appears as a fringe along the claw with many notches along it and really does look just like the teeth of a comb. The pectinate claw is believed to help with preening, by straightening feathers and removing feather sheaths. This feature can be seen on only a fraction of the bird species in the world including; herons, egrets, bitterns, grebes, cormorants, terns, frigatebirds, nightjars, barn owls and dippers.

Birds with Pectinate Toes, or Built In Combs