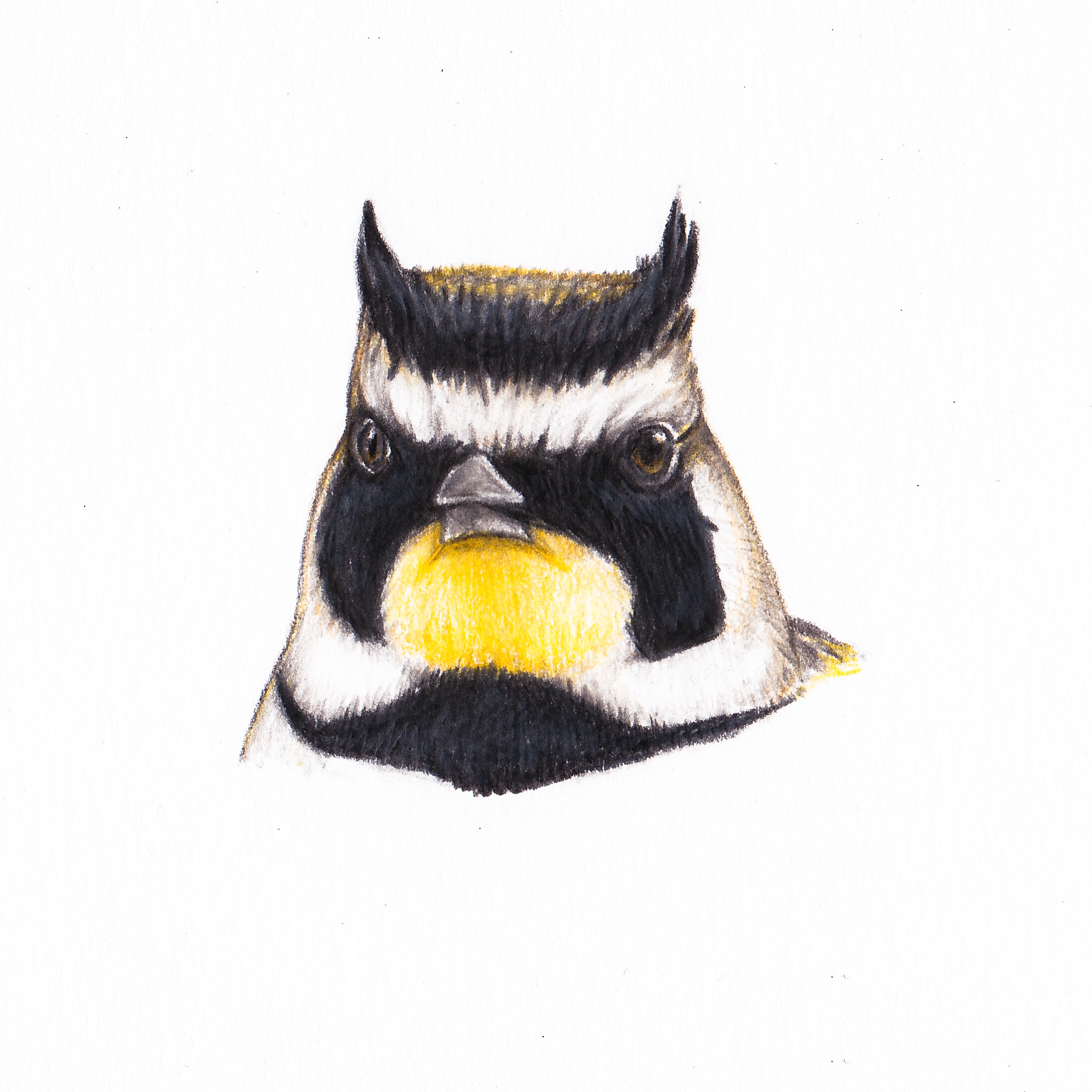 In the bird world, if you say ear tufts, you would probably instantly think of the ear tufts on owls. This feature is found on many owl species, about 50 of the 200 plus owl species have ear tufts, seemingly mostly occurring in nocturnal, forest dwelling species. But there are many other species that possess these little groups of feathers on their heads. Some examples include several penguin species, ring-necked pheasants, horned larks, double-crested cormorant and several others.

So what exactly are ear tufts and what is their point? Ear tufts are groups of feathers located at the top of a bird’s head, usually close to the side of the head and not directly on the top. These feathers can be controlled by muscles and can lay flat against the head or raised up.

But what is the point of having these feathers? One thing they aren’t used for, is hearing. While the exact function of ear tufts is unknown, there are several theories on their purpose. In some species, they may be for camouflage, especially in owls. They may serve as ways to help a roosting owl blend into a tree by breaking up the owl’s shape.

Other thoughts are that these feathery projections could be used to communicate with others of its species. Whether it be for courtship, display aggression or territorial behavior. They may raise these ear tufts to either look larger to intimidate rivals, threats or to even impress a potential mate.